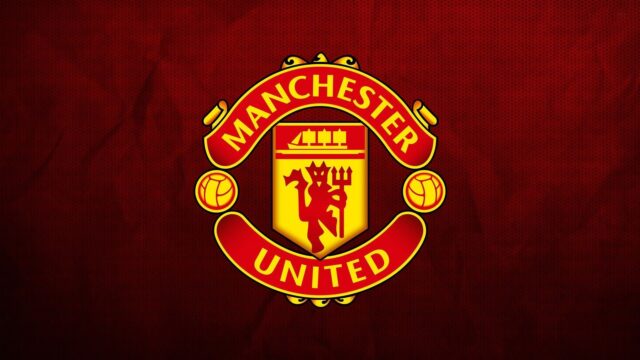 According to a report from Fichajes.net, Manchester United are looking at a deal for River Plate midfielder Nicolas de la Cruz.

The Old Trafford side, who added the likes of Raphael Varane, Jadon Sancho, Cristiano Ronaldo, and Tom Heaton to the squad in the summer, could already be planning for further additions to the squad.

Nicolas de la Cruz is one of the stars being eyed by the Red Devils, and a deal could be sealed if Paul Pogba is to quits the club.

The French star has entered the final year of his contract and although he has started the campaign in good form, an agreement over an extension is yet to be agreed upon between the sides.

Nicolas signed for River Plate in the summer of 2017 as a 20-year-old star and has since been a consistent member of the Argentinian side.

In the last four seasons, the Uruguayan has managed to feature in 130 matches for the club and has also netted 23 goals and provided a further 29 assists in the process.

Thus, the 24-year-old Uruguayan has substantial senior team experience, and Nicolas could prove to be a very useful addition to the English giants’ ranks.

Player insists offers have arrived, after being quizzed on Man United rumours

Player insists offers have arrived, after being quizzed on Man United...