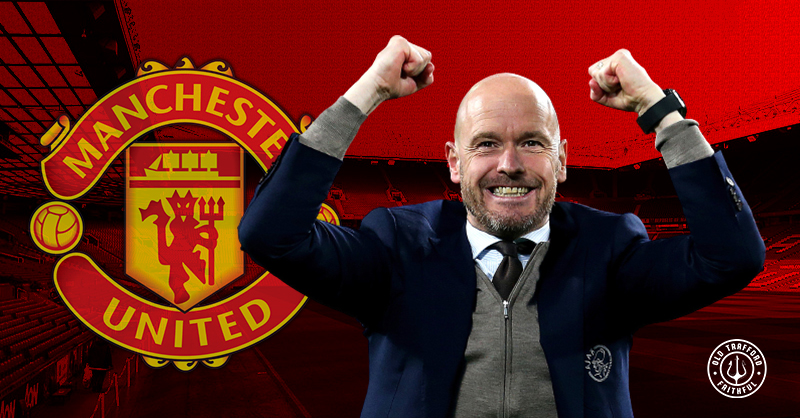 Manchester United have been linked with Argentine international and Benfica star, Enzo Fernandez, for some time and the latest reports are intriguing.

Earlier this month, Record revealed that the Red Devils are crazy about hiring the services of the South American midfielder.

Three days ago, at the World Cup, the 21-year-old starlet scored his debut goal for the La Albiceleste in the second group game against Mexico.

As per yesterday’s version of Jornal de Noticias (news image provided below), top European clubs have been following Enzo for some time. Now, after his top performance at the biggest stage, the suitors are tempted to hire his services.

The Portuguese news source have mentioned that for Benfica, nothing has changed. The Eagles do not want to sell their prized asset, who is on the radar of Man United, Liverpool, Newcastle, Man City and Barca, in the winter transfer window.

Last month, Sport reported the youngster is valued at around 50 million euros. However, JN have made it clear that he will only be sold if a fee of £103.7million (120 million euros) is paid i.e. if the release clause in his contract is activated.

Enzo directly contributed in 17 goals in his last campaign for River Plate before moving to Portugal. This term, so far, he has scored 3 goals and provided 5 assists in all competitions for Benfica.

Man Utd allowed Paul Pogba to leave for free last summer and they have not been able to replace the record signing as yet.

Have your say – Should they spend £103.7million to sign Enzo Fernandez in January?