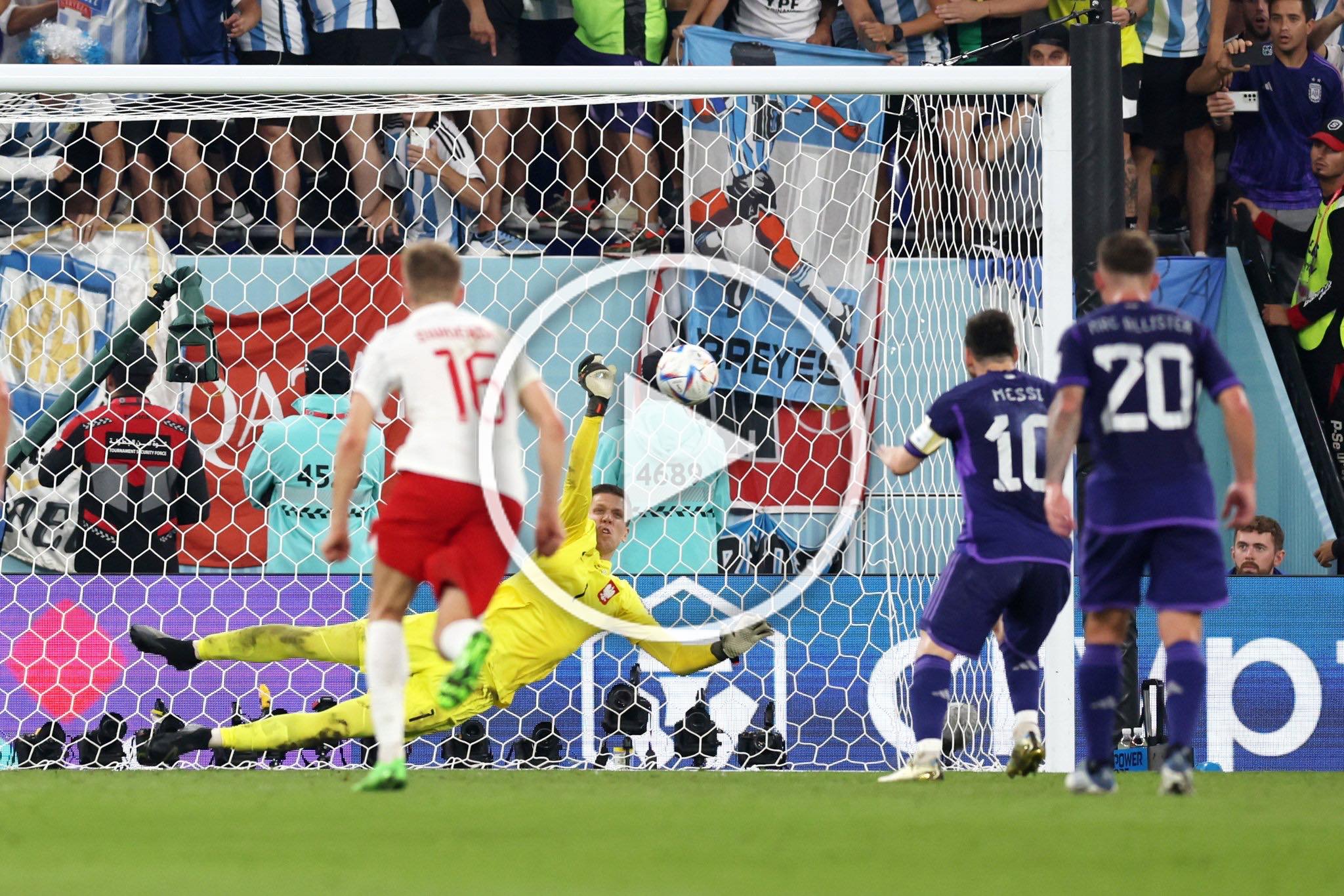 Lionel Messi and Argentina are in a must-win situation when they face Poland in their final match in Group C. Messi is on a quest to win his first World Cup what looks certain to be his final appearance in the tournament, and a group-stage exit for one of the favourites would prove a massive upset.

Only a victory will guarantee the Albiceleste advance to the next round. A draw could work depending on the result between Mexico and Saudi Arabia, while a loss would see Argentina suffer a shock group stage elimination.

Poland are one point ahead of Argentina going into the final day and they have two results that will get them into the knockouts: a win or draw. They can even qualify with a loss if the tiebreakers go their way.

The match will see two stars go head-to-head in what could be the last World Cup appearance for one of them: The 35-year-old Messi matches up against 34-year-old Robert Lewandowski, who scored his first career World Cup goal against Saudi Arabia.

Sporting News is tracking live scoring updates and highlights for Argentina vs Poland at the 2022 World Cup. Follow below for complete results from the Group C match in Qatar.

FC Barcelona looking to re-sign their football legend: Is Xavi capable of bringing Messi back?