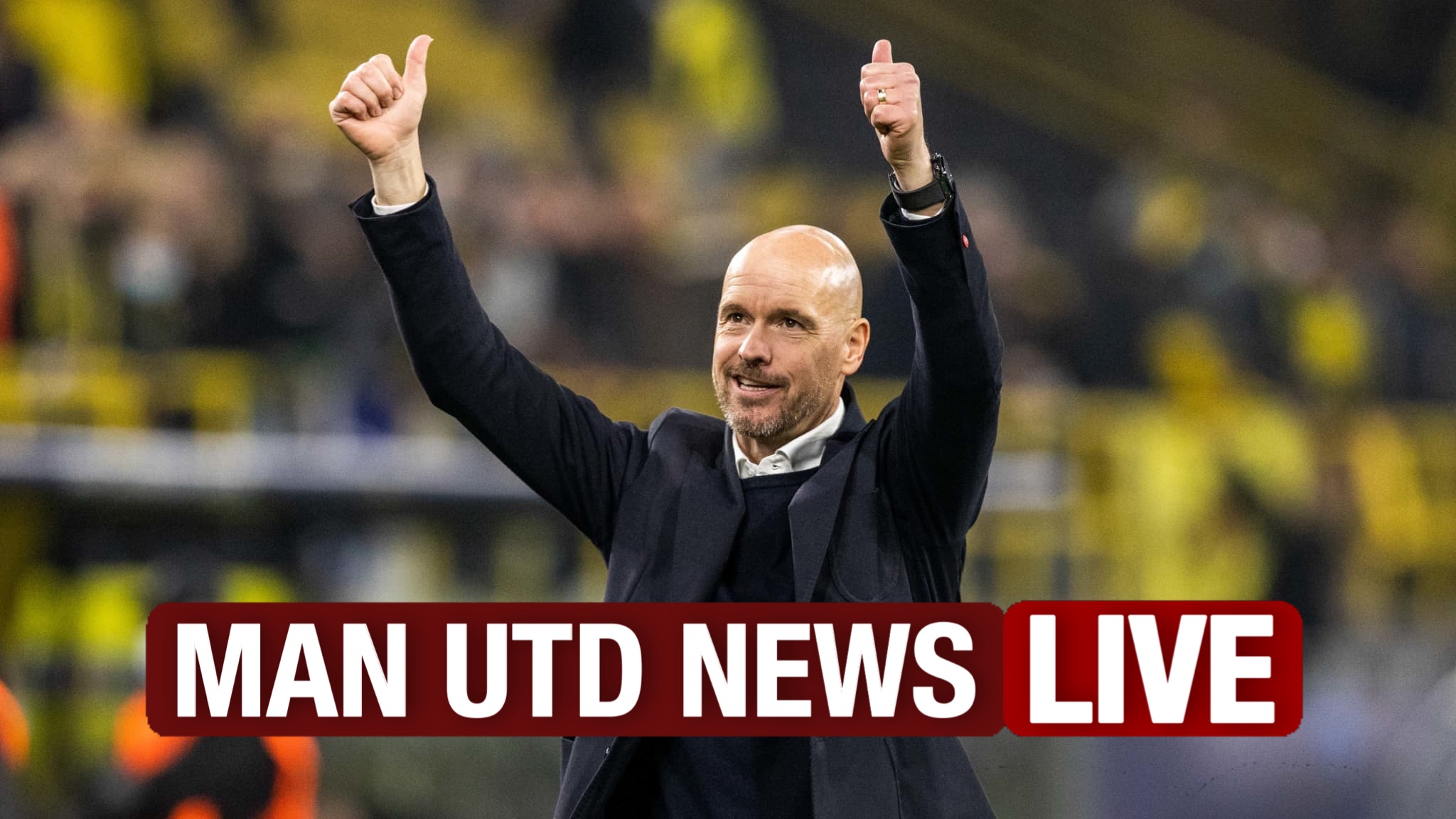 With just two weeks left in the summer transfer window, Manchester United are consistently linked with attackers and midfielders.

As far as the offense is concerned, reports in the media suggest that Man United moved in with a double offer to sign Joao Felix and Matheus Cunha from Atletico Madrid.

According to a story covered by AS today (news image provided below), Man Utd offered the Rojiblancos fees worth 170 million euros (£143.4million) for the Portuguese and the Brazilian attackers.

However, the Colchoneros have decided not to sell any of their key players in the summer transfer window and in turn, the bids were rejected.

United are not the only side interested in the Wanda Metropolitano stars. AS claim Chelsea moved in with an offer of 40 million euros for Marcos Llorente and Juventus submitted a 40 million euros bid for Alvaro Morata but they also had to face refusal.

Barcelona and Real Madrid have adequately strengthened their squads this summer. In such a scenario, Atletico Madrid’s president, Enrique Cerezo, has made it clear that if the club wants to fight for the La Liga and be big in Europe then they cannot sell star players.

Therefore, Manchester United will have to look elsewhere to bolster their attack. The only goal Ten Hag’s team has scored this season is actually an own goal.

With time running out in the transfer window, who should the Dutch manager sign to reinforce the offense?