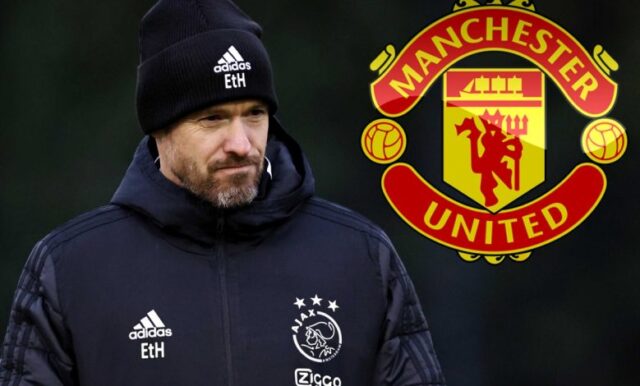 Man United are growing increasingly confident of agreeing terms on new contracts for Marcus Rashford and Diogo Dalot, according to reports.

Both players, who are key components of Erik ten Hag’s squad, are out of contract this summer.

United hold a one-year extension option on Dalot’s current deal, which they can activate at any time. The same clause also exists in Rashford’s contract.

But with both players starring for the Red Devils this season, both manager and club have been keen to keep them at Old Trafford the long-term.

According to reports, Rashford has stated on numerous occasions that he wants to stay at the club. Dalot’s situation is less clear, with his agent, as per the Daily Mirror, saying last month that his client was not going to sign a new deal as things stood.

However, discussions appear to have progressed in a positive direction since then, with United now projecting more of an upbeat tone about the future of both players.

According to 90min, the Red Devils are now ‘confident’ that Rashford and Dalot will remain at the club, with talks ongoing over new long-term contracts.

It is reported that the club’s intention is to keep both players where they are, and that they are ‘hopeful’ of concluding those talks before the end of 2022.

That is because, if United do not trigger the options to keep Rashford and Dalot until 2024, they are free to talk to overseas clubs about a potential pre-contract agreement in January.

Such a scenario would be a major blow for United, particularly in the case of Rashford, who came through the club’s academy system.

A Dalot departure would potentially leave the Red Devils searching for two right-backs next summer, with doubts over the future of Aaron Wan-Bissaka.

And the Portugal international has started every competitive game under Ten Hag since he arrived at the club, and has been one of the star performers in the team.

Rashford won September’s Player of the Month award, and would equally prove difficult to replace as he continues to thrive during life at Old Trafford.