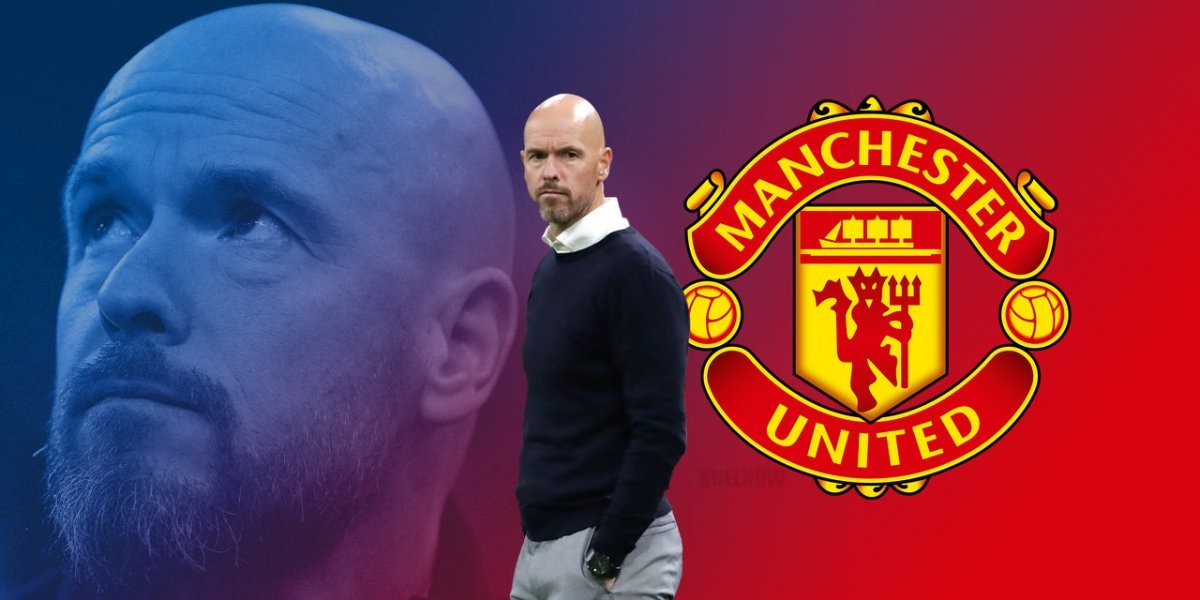 The Spaniard was regularly linked with the Red Devils back in 2021, but a deal never materialised, considering his exceptional form for Diego Simeone’s side in all competitions.

However, his importance has reduced over the past 18 months with limited contributions in the final third and it is now reported that Atletico could be prepared to sell him in January.

Atletico had a deficit of €40 million to recover this summer and it is claimed that the club will suffer a further loss of €30m following their failure to qualify for the Champions League last 16.

As a result, they could offload a number of stars including Llorente. United are one of the clubs that have had the ‘player on their agenda’. It is suggested that they could return for him.

Signing Llorente would be a gamble for Man Utd

Llorente had a fascinating 2020/21 campaign at Atletico. He played in an advanced midfield role for the Spanish giants, bagging 12 goals and 13 assists from 45 appearances.

This led to high-profile interest in him from several clubs including United, but Atletico refused to sell. The Spaniard has since struggled to replicate the same level of performances.

He registered just three assists from 40 outings last term while picking up three injuries. This campaign, he has one goal from nine games and has been out since October with a calf injury.

It remains to be seen whether United are still interested in him. The 27-year-old still has the prime years of his career ahead of him but for now, he seems like a one-season wonder.

Mundo Deportivo value him at around €40 million. Llorente’s strong distribution and good tackling skills would suit the number eight position at United, but the final decision lies on Erik ten Hag.

If the manager were to choose, he may want the club to revive their pursuit of Barcelona’s Frenkie de Jong. Moreover, we don’t see United spending big during the winter transfer window.