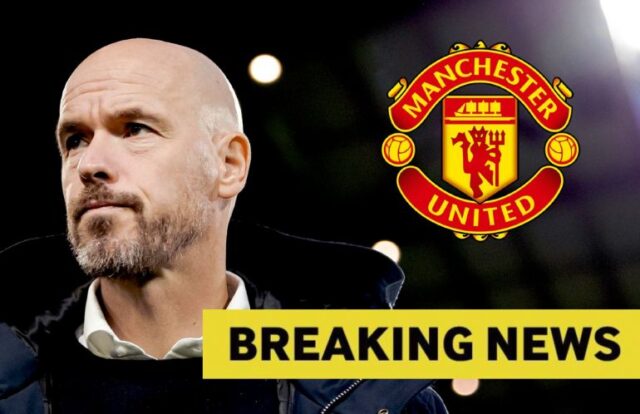 Manchester United are signing one of the best play breakers in the world in the form of Casemiro to improve things in the defensive third and the midfield.

The Old Trafford outfit have officially confirmed an agreement with Real Madrid and the move will be done once the player has put pen to paper on the contract and passed his medical.

As per today’s version of Sport (news image provided below), the reason Casemiro has decided to leave the European Champions to play in the Europa League is that United made a financial offer that could not be turned down.

Back in August last year, the Brazilian international signed a four-year contract with the Los Blancos. The Catalan source claim that his deal with the La Liga giants was worth 27 million euros.

Now, it is stated that Casemiro has agreed terms worth 48 million euros net (£40.7million) to sign for Manchester United.

The Samba star will be earning 16 million euros more than the amount he would have received by fulfilling his contract at the Bernabeu until 2025.

The former Porto midfielder was tempted by the irrefutable offer made by Man Utd and decided to accept it.

He made it clear that if the PL side are unable to satisfy the demands of Real Madrid then he would opt to stay, however, Sport claim Man Utd moved in quickly to agree a deal worth 70 million euros.

With visa, medical and contract to be finalized, Casemiro will not be able to feature against Liverpool on Monday night.